They’re called sexual orientation, gender identity laws – and they have been enacted in large and small cities across the United States, from Phoenix, Arizona to Coeur d’Alene, Idaho. Now, a similar law – inaccurately called “Fairness for All” legislation – has been proposed at the federal level.

Let’s take a look at what these laws are, what they do, and why they raise constitutional concerns.

SOGI ordinances add “sexual orientation” and “gender identity” as protected classes to existing nondiscrimination laws. These laws prohibit discrimination based on “sexual orientation” or “gender identity” in facilities or accommodations open to the public – though they are not limited to public accommodations. They also almost always apply to employment and housing. And although they may sound helpful, in practice, they pose a serious threat to both privacy and religious liberty.

Watch ADF Legal Counsel Christiana Holcomb break this down in the following video.

How are these laws being applied?

These laws are being applied in two different, and troubling, ways.

1. They open up sex-specific facilities (such as locker rooms, shower facilities, and restrooms) to members of the opposite sex.

These SOGI laws regulate access to private facilities based on subjective self-perceptions of “gender” and not objective biological sex.

These laws apply to public facilities or accommodations – including showers, locker rooms, restrooms, and other sex-specific places open to the public. And while proponents argue that SOGIs promote “equality,” in practice, they pose a major threat to privacy.

These laws violate the bodily privacy of women and girls by forcing them to share private spaces with men. In fact, these types of interactions are already happening.

The city of Anchorage is using one of these laws to force an overnight women’s shelter to allow biological men who identify as women to sleep just three feet away from women who have experienced rape, sex trafficking, and domestic violence. Elsewhere, public school districts have changed their policies to open locker rooms and other sex-specific facilities to students who identify as the opposite sex, as well as compete on the sports teams of the opposite sex.

2. They threaten individuals, business owners, and non-profit organizations that want to live and work according to their faith.

These laws force individuals and business owners that serve all people to express messages and ideas or to promote events that violate their deeply held religious convictions. In the following four instances, SOGIs demand ideological conformity with the new sexual ethic, which results in Christians being punished for their beliefs and the actions they take based on those beliefs.

Under SOGIs, individuals are expected to leave their faith at home or be punished.

Christian promotional printer Blaine Adamson respectfully declined to create shirts with a message promoting a gay pride festival, while offering to connect the customer to another printer who would create them. Declining that offer, the customer filed a discrimination complaint against Blaine, and a local human rights commission ordered him to undergo diversity training.

SOGIs do not allow creative professionals to live out their faith.

A Christian photographer, who politely declined to use her artistic talents to tell the story of a same-sex commitment ceremony through photographs, spent seven years in court and was ordered to pay nearly $7,000 to cover her opponent’s legal fees.

In New York, the state is using a SOGI to bully New Hope Family Services, a faith-based adoption provider that has been serving its community for over 50 years. Why? Because it strives to place children in homes with a married mother and father while referring same-sex and unmarried couples to nearby adoption providers.

SOGIs even threaten the freedom of churches and religious nonprofits.

The Massachusetts state government tried to use a SOGI law to force House of Destiny Ministries to stay silent on issues of biblical sexuality. But it didn’t stop there. It even tried to force the church to open its sex-specific facilities, including its women’s shelter for victims of domestic violence, to members of the opposite sex.

What is “Fairness for All” legislation?

A new SOGI proposal, called “Fairness for All” (FFA), purports to balance the concerns of the LGBT community and the religious community. But the problem is, this SOGI proposal – and indeed, SOGI laws in any form – cannot achieve that balance. As Ryan T. Anderson and Robert P. George explain:

[These laws] favor one side of a cultural debate—the culturally and politically powerful LGBT lobby—at the expense of citizens of goodwill who believe that we are created male and female and that marriage unites a man and a woman. While these bills have some superficially appealing aspects, they would only increase cultural tensions, further empower an already powerful special-interest lobby, and impose unjustly on [Americans] of many different faiths and all walks of life. All citizens should oppose unjust discrimination, but SOGI laws are not the way to do that.

At its core, FFA proposals surrender essential, constitutionally guaranteed freedoms and empower the government to punish people of faith who willingly serve everyone, but decline to promote messages or celebrate events in conflict with their beliefs. In exchange, FFA provides special – and likely only temporary – exemptions that protect only a favored few.

Does that sound fair to you?

As Christians, we are called to honor God in all we do, not only in overtly religious roles. But these laws almost certainly will give some people of faith an ultimatum: Leave your faith at home or face government punishment.

What is ADF doing about it?

As you probably guessed from the many cases mentioned above, ADF is currently defending a wide variety of individuals and organizations against specific applications of SOGI laws.

We are defending creative professionals such as Jack Phillips, Barronelle Stutzman, and Blaine Adamson who were sued because – while they serve all people – they cannot express every message or celebrate every event. We are representing a women’s shelter in Alaska and an adoption provider in New York. We are also representing students and parents across the country whose school districts have implemented policies that open locker rooms, shower facilities, and restrooms to members of the opposite sex – including one case that we’ve appealed to the U.S. Supreme Court.

In addition, we represent a number of other creative professionals who have proactively filed lawsuits to defend their freedom of speech, including owners of a custom art studio in Arizona, a graphic designer in Colorado, and filmmakers in Minnesota. Simply put, these individuals are challenging the unconstitutional application of these laws before they are used against them.

We’ve also successfully defended churches in Iowa and Massachusetts against government attempts to force them to remain silent on issues of biblical sexuality and open their private, sex-specific facilities to members of the opposite sex.

The U.S. Supreme Court has stated twice—first in Obergefell and then again in Masterpiece—that the government must respect the belief that marriage is between one man and one woman. And ADF will continue to fight for our clients until that is a reality.

Laws must respect freedom and promote justice for every citizen, no matter who they are. After all, a society that protects everyone’s freedom to peacefully live according to their beliefs promotes an environment of mutual respect among Americans from all walks of life.

But that is not what SOGI laws do. Instead, they threaten Americans’ fundamental liberties.  And that is not a compromise we can make. 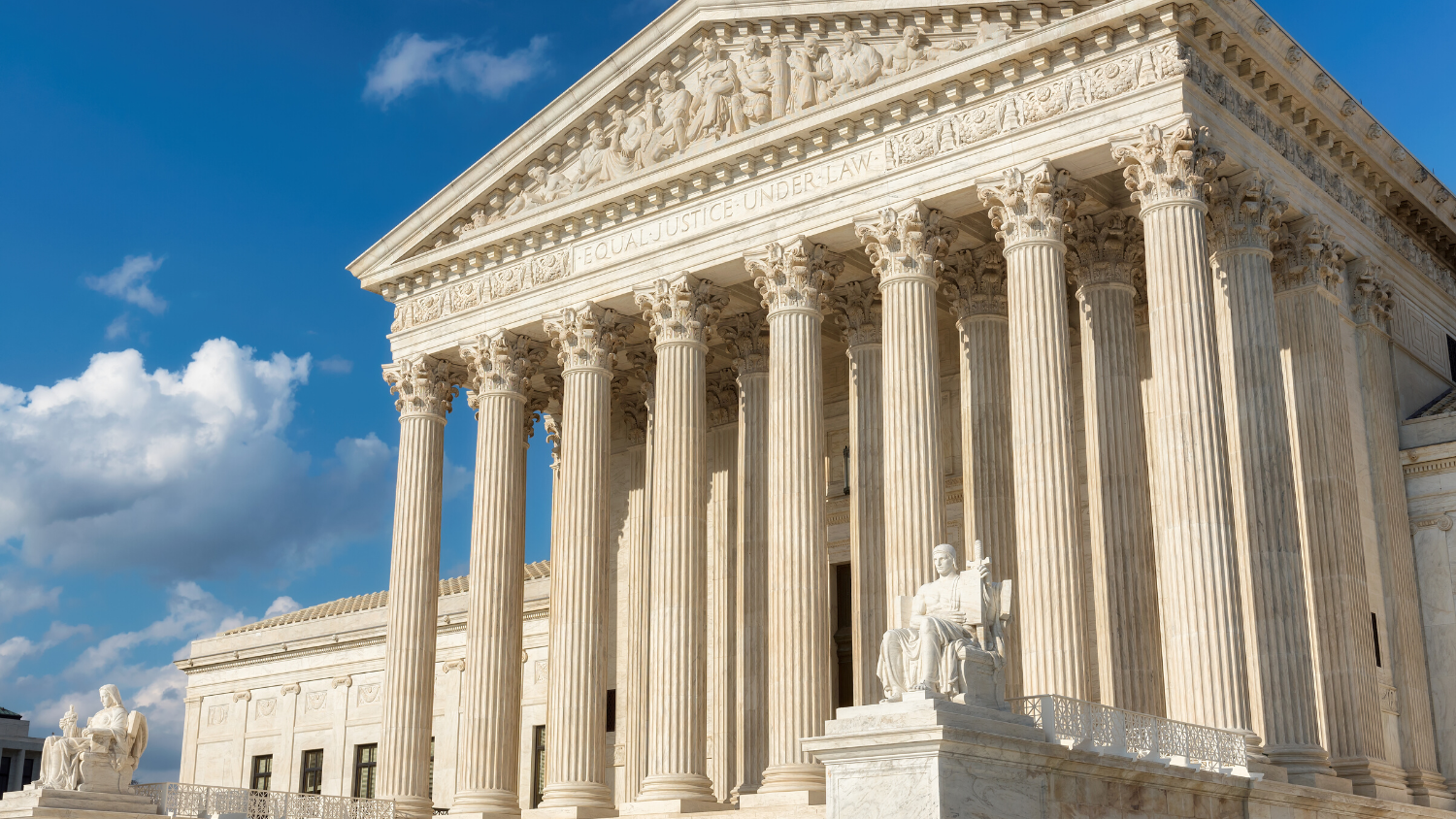 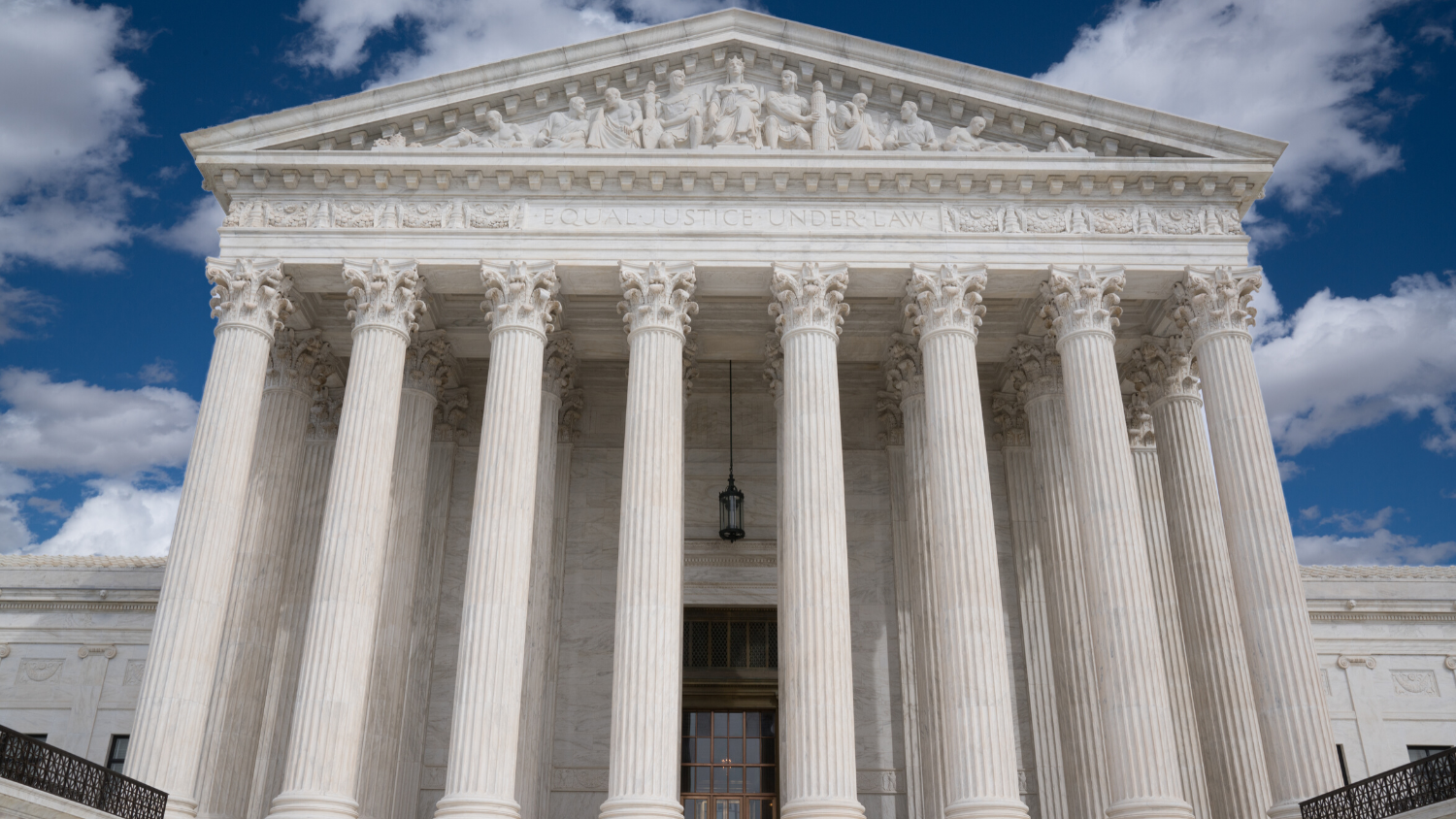 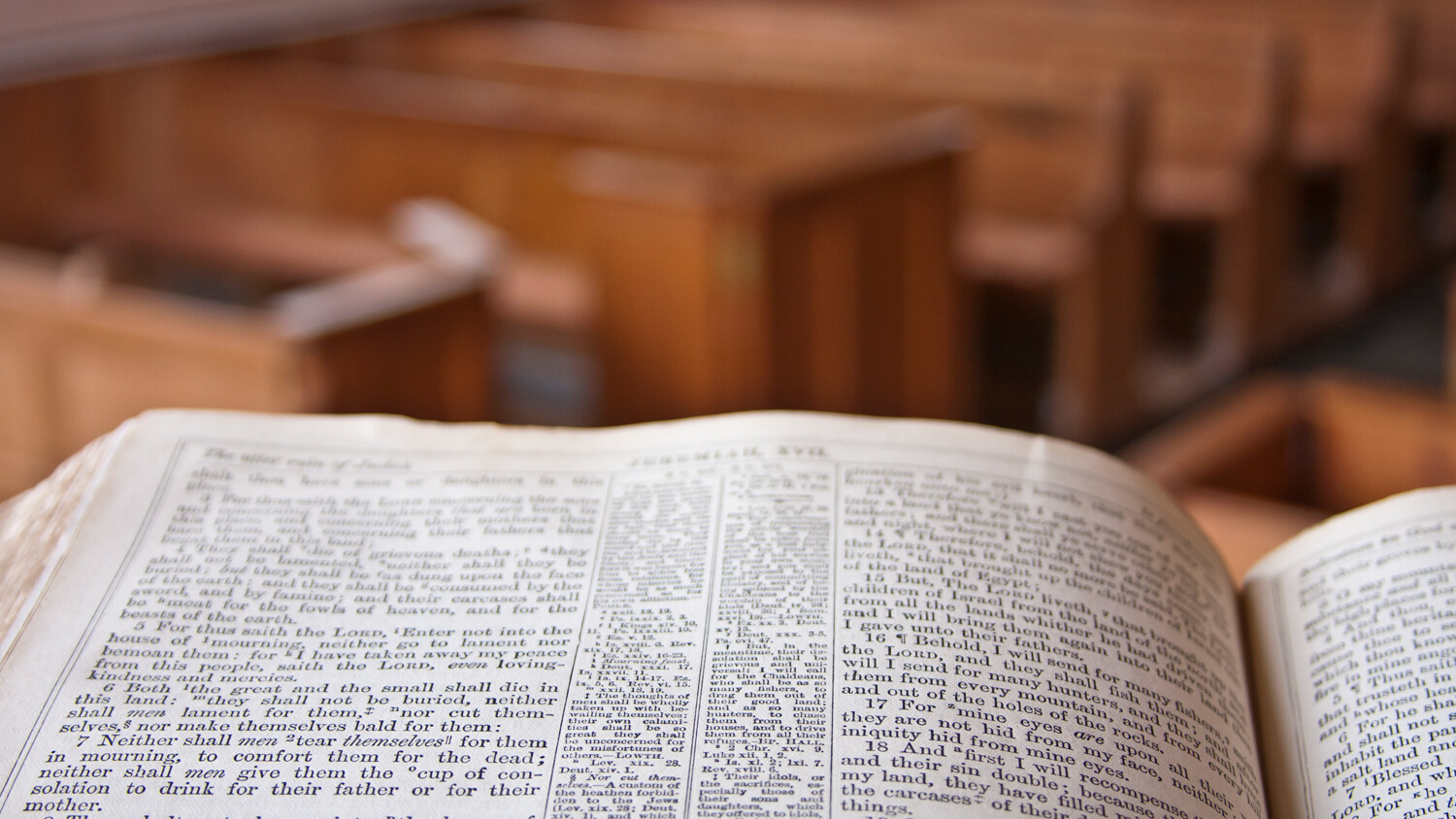