You probably know the March for Life from its demonstration each January in Washington, D.C. Maybe you’ve even participated.

What you might not know, though, is that the March for Life Education and Defense Fund is busy all year long, doing education and legislative work to help protect life. The past several years, it has also kept busy in the courts, standing up for its right to operate according to its convictions.

And, thankfully, today it got some great news from the Supreme Court.

Who: March for Life Education and Defense Fund

March for Life is a pro-life nonprofit organization, and its beliefs are based on morality and science. It strives to operate consistently with its pro-life beliefs in everything it does. That’s why March for Life does not want to promote abortion through the health insurance coverage it offers to its employees, including emergency abortifacients like Plan B. That would directly contradict and undermine its own mission.

But for the past seven years, March for Life has had to fight for its right to operate according to its pro-life beliefs in court.

What: March for Life Education and Defense Fund v. California

Under the Obama Administration, the U.S. Department of Health and Human Services (HHS) mandated that employers provide their employees with abortion-inducing drugs, sterilization, and contraception—regardless of their religious or moral convictions. If they refused, they faced heavy financial penalties under Obamacare.

A number of religious business owners, including Hobby Lobby and our client Conestoga Wood Specialties, challenged the mandate and won at the U.S. Supreme Court in 2014. March for Life also filed a lawsuit against the mandate in 2014 and won in 2015.

In May 2016, the Supreme Court dealt another blow to the mandate in Zubik v. Burwell, which involved five Christian colleges and many other religious groups, including the Little Sisters of the Poor. The Court sent these cases back to the lower courts, asking HHS to come to a resolution that did not burden the religious organizations.

In 2017, the Trump Administration issued new HHS rules, freeing a number of nonprofits with moral or religious objections from the abortion-pill mandate and paving the way for many of the pending lawsuits to finally be resolved (as many have been since).

But it didn’t end there.

That same day, California filed a lawsuit to block these new HHS rules and prevent religious and pro-life nonprofits from receiving this relief. Unfortunately, a district court judge agreed to do so.

March for Life couldn’t sit back and watch these protections be stripped away, so ADF filed a motion to intervene in this case on behalf of the pro-life organization.

In December 2017, ADF attorneys asked the federal court to allow March for Life to help defend the HHS rules that protect pro-life nonprofit organizations from the Obama-era abortion-pill mandate. That request was granted.

In June 2019, ADF attorneys argued on behalf of March for Life at the U.S. Court of Appeals for the 9th Circuit. ADF urged the Court to reverse a lower court’s order temporarily halting enforcement of the final rules while the case was going on. Unfortunately, the court refused to protect the rights of March for Life and other pro-life organizations that don’t want to be forced to pay for life-ending drugs and devices. So March for Life appealed to the U.S. Supreme Court.

This is great news! And it gives the 9th Circuit a new chance to protect the right of March for Life to operate consistently with its beliefs.‍

The State of California filed the initial lawsuit to block the new HHS rules and keep religious and pro-life nonprofits from receiving relief. Later, many additional states joined the lawsuit.

Why: To protect the right of pro-life organizations to operate consistently with their beliefs

Being forced to choose between violating your convictions and facing crippling fines is not a choice at all. The new HHS rules offer a different and very reasonable path – relief for those who wish to operate and serve their community according to their beliefs. That’s why March for Life is standing up for these new rules in court. No pro-life organization should be forced to provide life-destroying drugs and devices against its beliefs and mission.

No one should be forced to pay for or participate in abortion – least of all pro-life groups like March for Life. No matter your views regarding abortion, we should all be able to agree on that.

3 Secular Gatherings That Nevada Has Treated Better Than Religious Gatherings 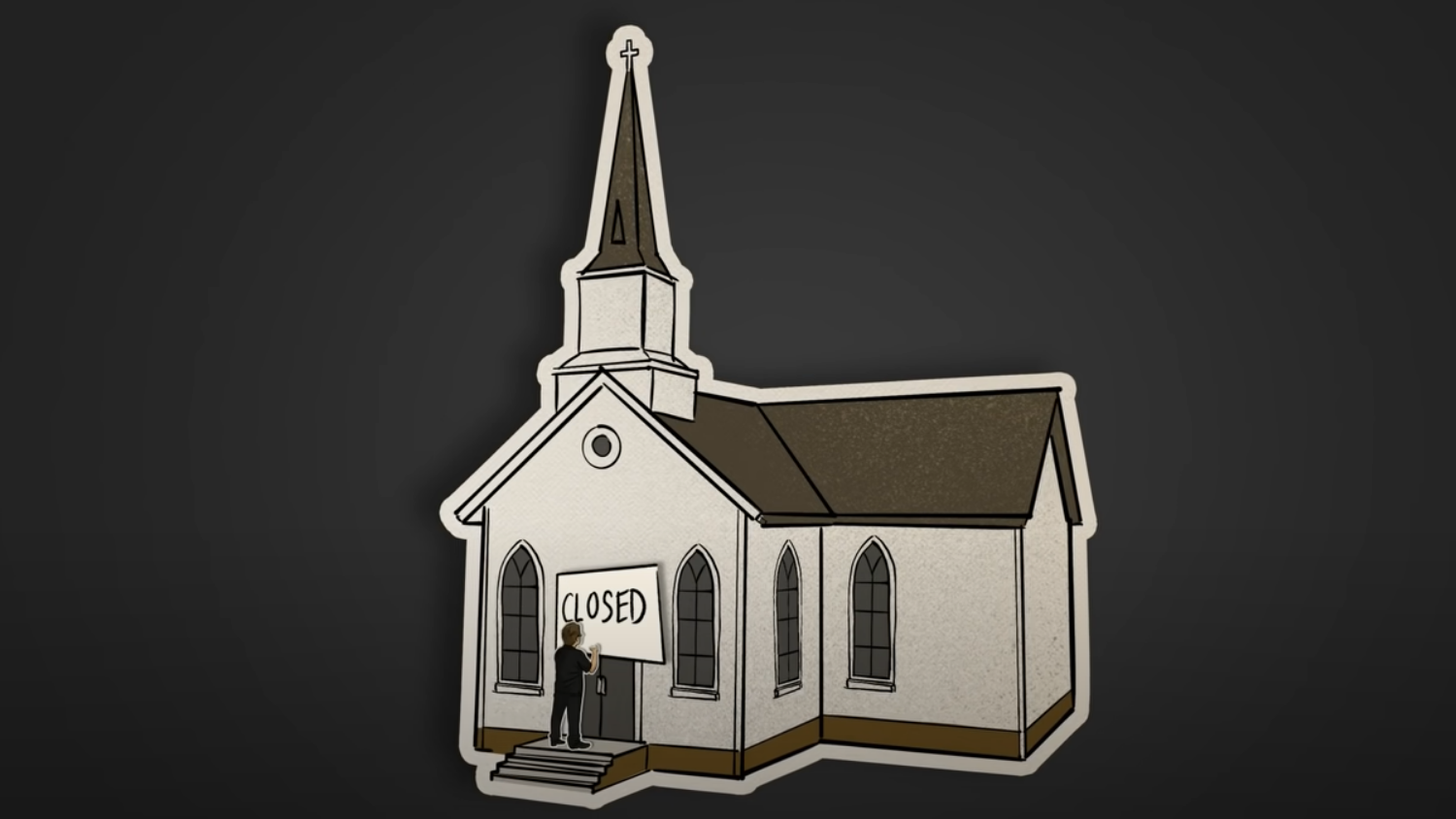 What Happened to the First Amendment During COVID-19? 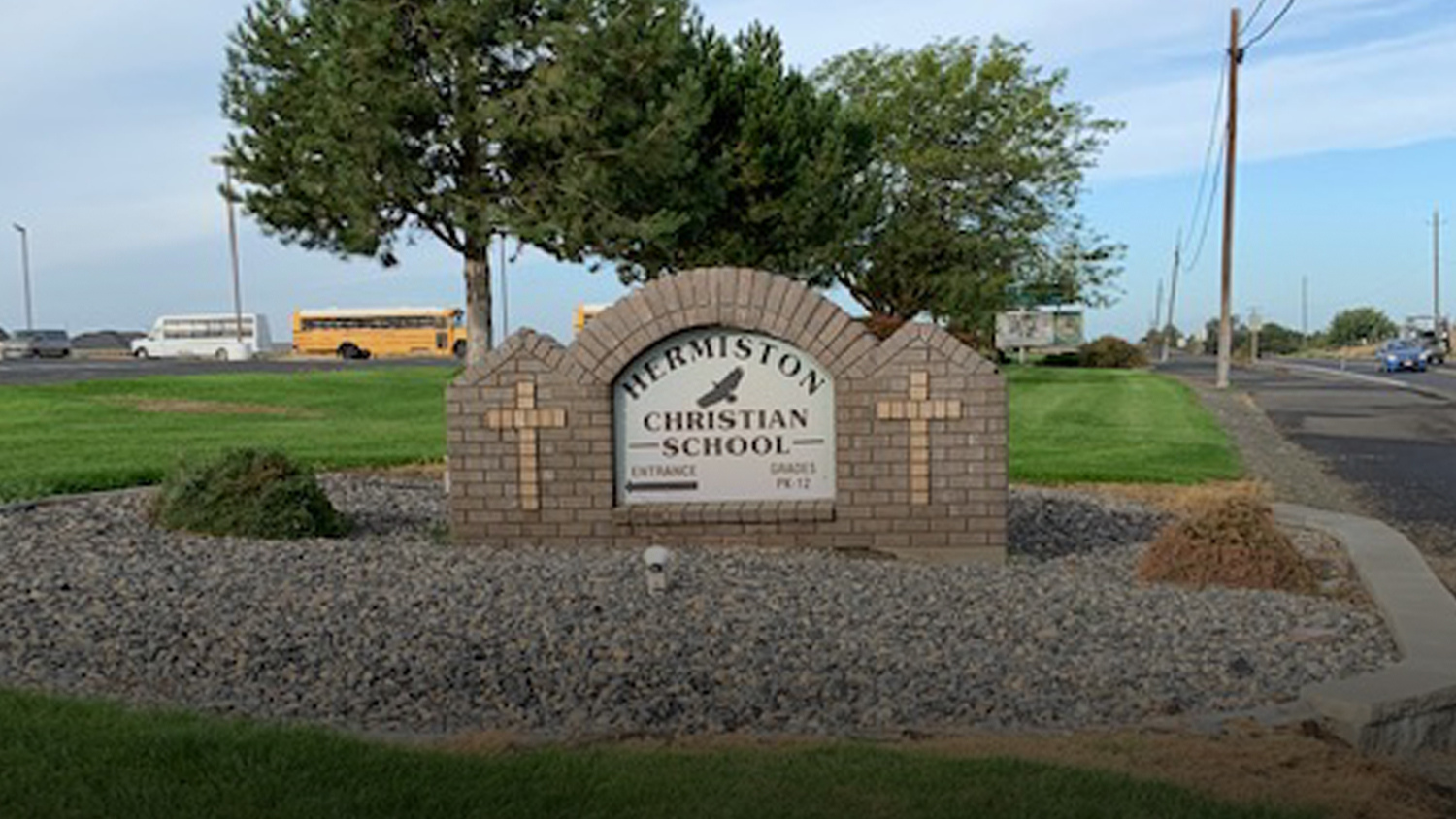 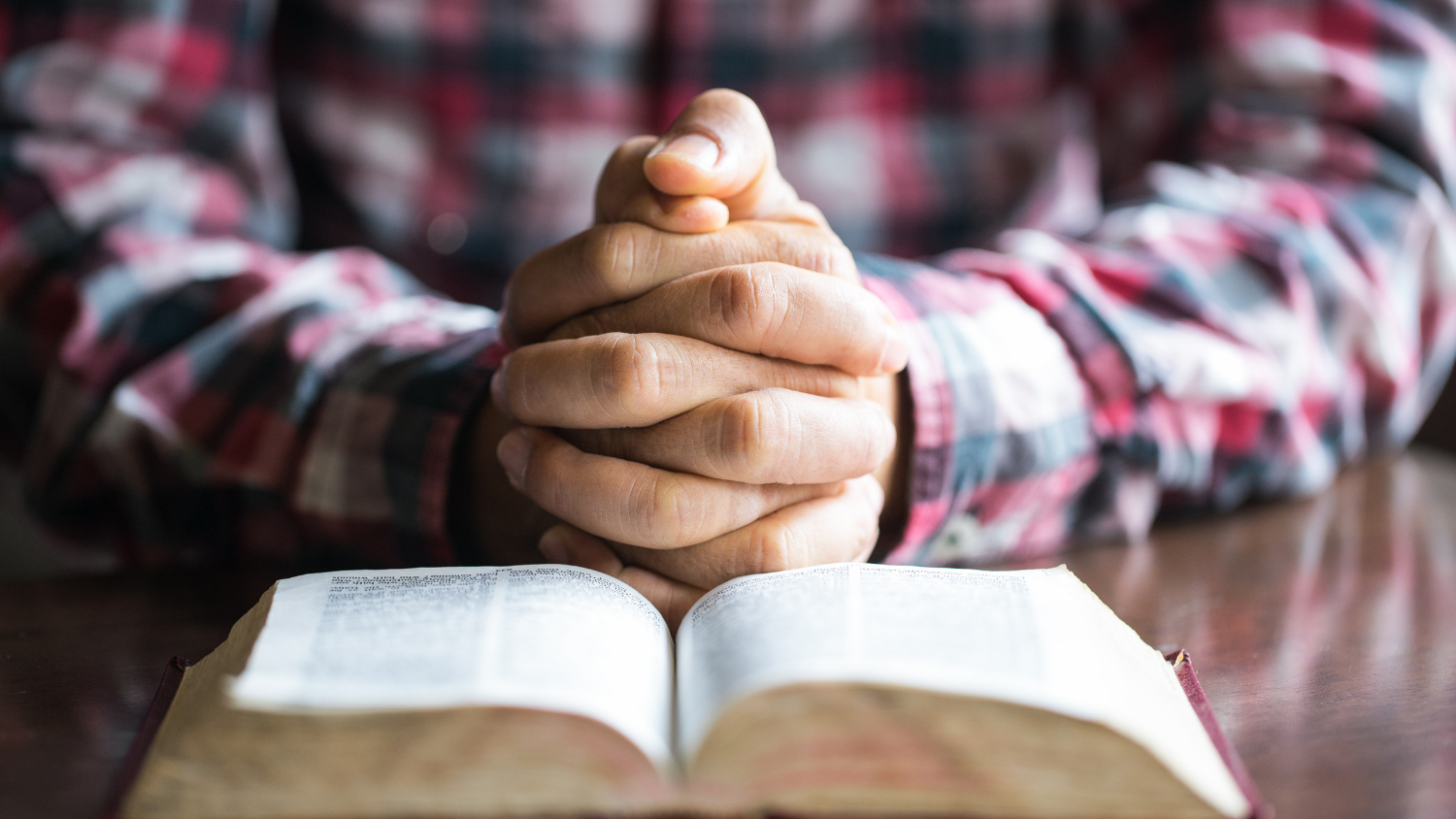