Latin America has experienced more than its share of oppressive governmental regimes. Throughout the 20th century and continuing today, tyranny has held a strong grip in that region.

At a church in Houston called Rios De Aceite, the congregation is made up of many first and second-generation immigrant families who have come to the United States from Central and South America. Many of these families fled to the U.S. because they were running from regimes that had violated their rights to free speech and religious freedom.

Imagine if you had escaped government oppression in search of freedom and safety for your family in a new country—only to be greeted yet again with the government treading on Constitutional rights.

This is the story of Rios De Aceite.

The congregation was shocked one night when the city of Houston sent a representative to church during a Wednesday night Bible study. The city official was there to deliver a subpoena to Pastor Hernan Castano, demanding that the church hand over sermons and other communications so that they could be searched for statements opposing a recently enacted city law.

In total, the city was asking for Castano to turn over content from 17 forms of communication, including inter-office memos, emails, instant messages, and text messages.

The city was obviously trying to intimidate church members.

But Castano wasn’t the only pastor subpoenaed. Four additional pastors in Houston were targeted by city officials. The connection? All four pastors had helped lead a citywide effort to restore protections for Houston citizens in the face of an ordinance that would have forced compliance with the government’s mandated views on marriage and sexuality.

Houston Mayor Annise Parker had worked with the city council earlier to pass the “Equal Rights Ordinance,” adding “gender identity” and “sexual orientation” as protected classes under city law. The ordinance posed threats to women, children, and the rights of speech and religious freedom.

Unfortunately, this law is not unusual. In Anchorage, Alaska for example, city council once again has tried to force women-only shelters to open their doors to males who identify as female. These city officials think men should be allowed to sleep next to women who have survived rape, domestic abuse, or human trafficking, discounting women’s safety and privacy.

If government officials have the power to do that—and threaten and harass anyone who disagrees—we all lose. Thankfully, the citizens of Houston recognized this.

Castano is a part of the Houston Area Pastor Council, a multi-racial, interdenominational team of pastors who have a long history of standing together on issues like this one. They learned that if they garnered 17,000 signatures, they could force the city to either repeal the ordinance or let citizens vote on the law.

Churches from all over the city let their voices be heard, and Alliance Defending Freedom stepped in to help Castano and the other pastors fend off the City’s harassment. Eventually, the Texas Supreme Court ruled that the ordinance had to be put to a vote. Over sixty percent of voters rejected the City’s abuse of power, effectively repealing the unconstitutional ordinance.

If citizens in Houston were faced with such blatant attacks on their freedoms, what’s stopping your city from passing a similar ordinance?

That’s why you need to make your voice known—just like residents of Houston.

In order to help preserve our freedoms that so many have fought to pass on to you, join the movement to protect them for the next generation. 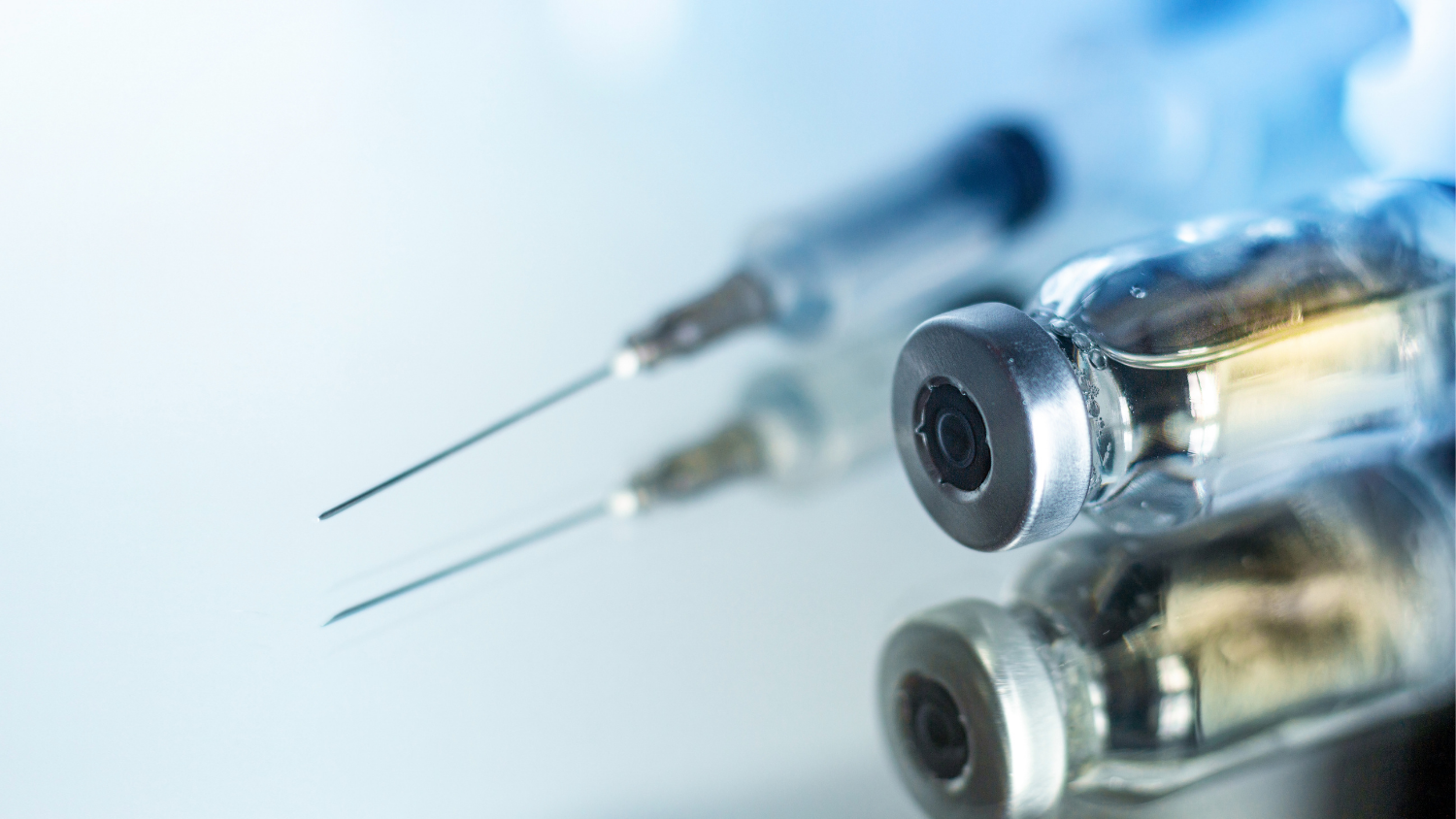 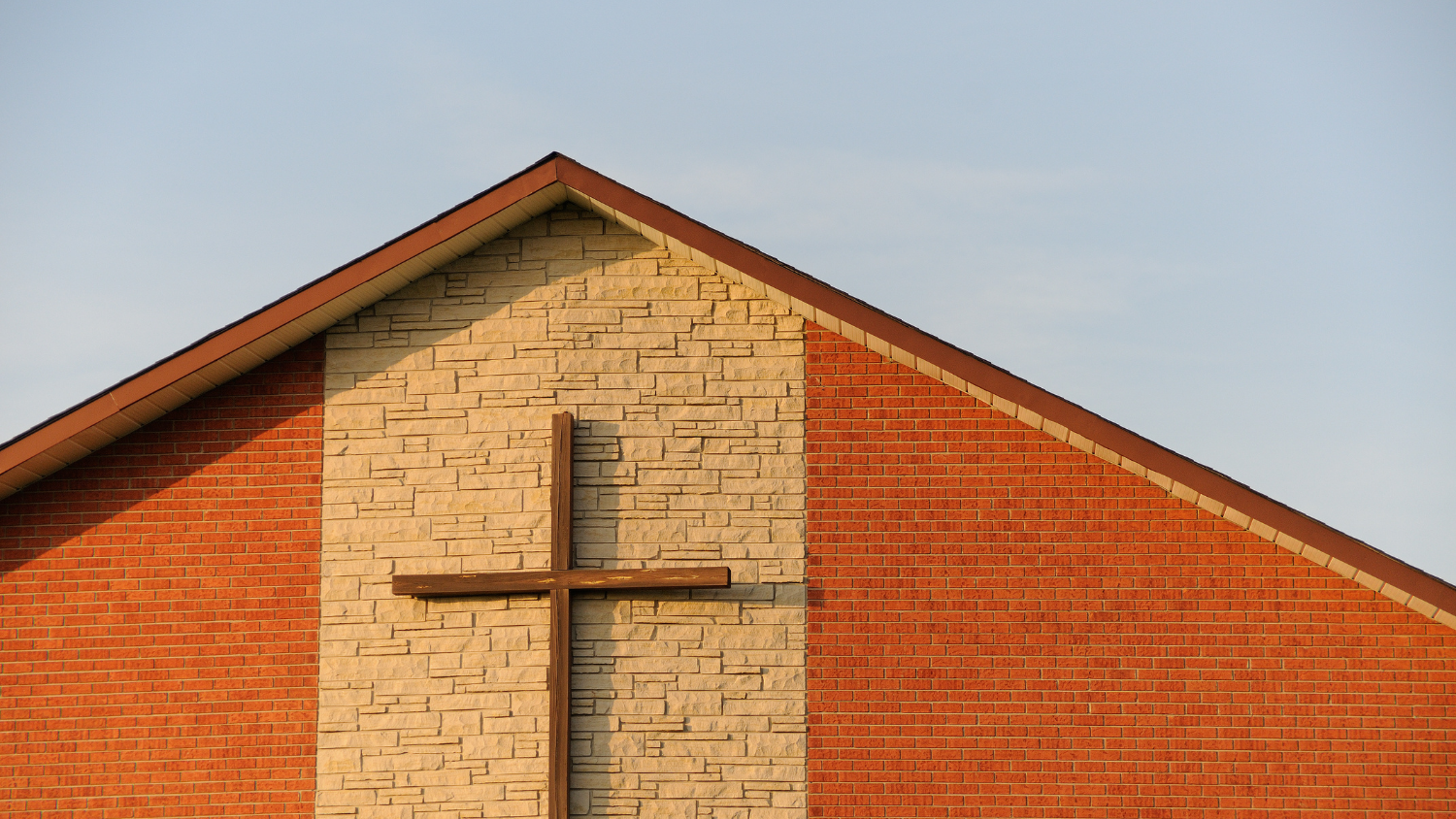 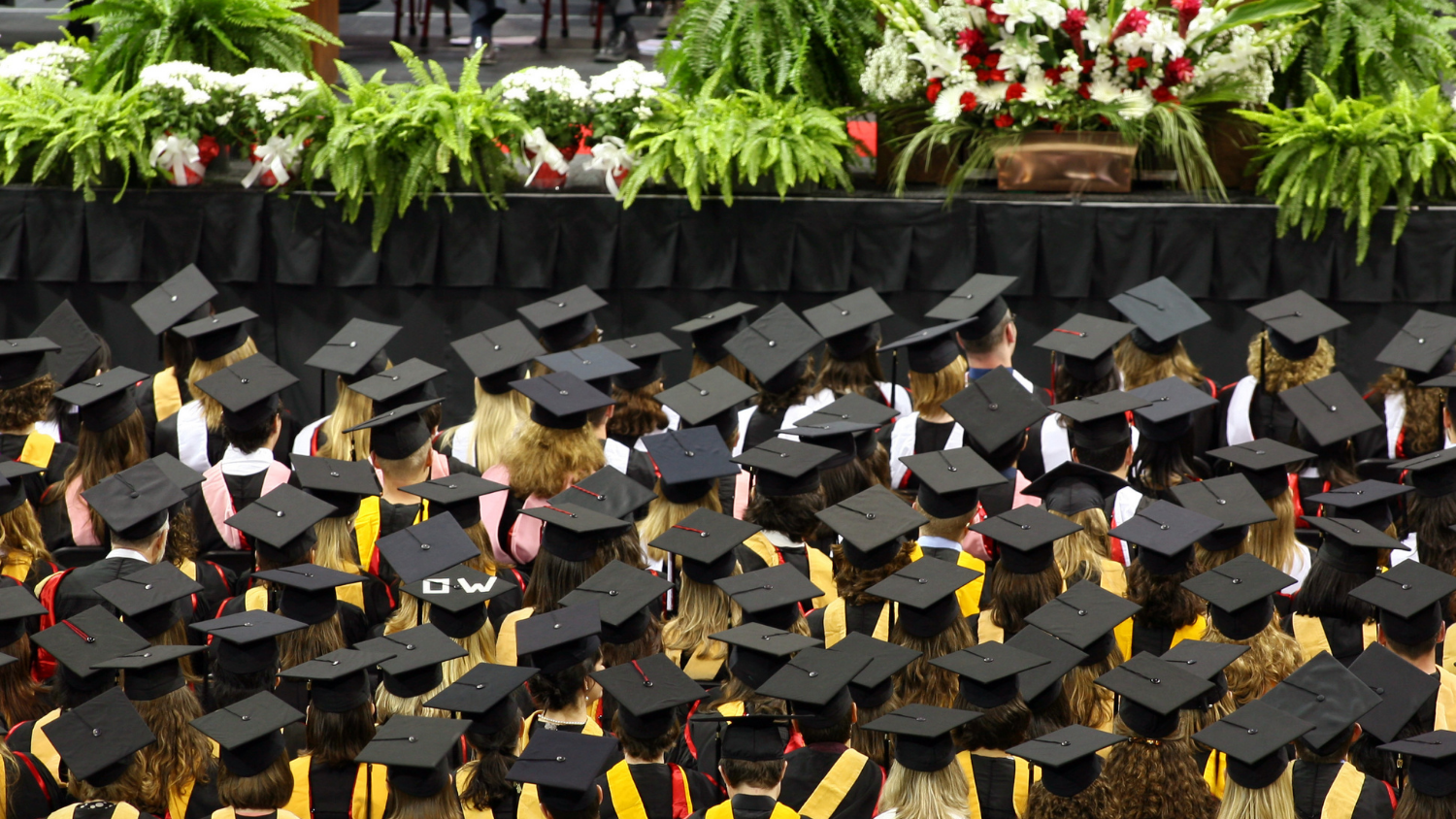