In the past few months, the U.S. Supreme Court has issued several decisions that impact religious organizations.

To help church and ministry leaders break down the impact of these rulings, ADF attorneys recently hosted a webinar where they discussed what the Court said about federal employment law, COVID-19 restrictions, protections for religious ministries, and more.

In June, the Supreme Court ruled in Bostock v. Clayton County that an employer can’t fire or decline to hire an employee solely because of the employee’s sexual orientation or transgender status.

Importantly, this ruling did not limit or change the many legal protections that exist for religious organizations. Churches and religious ministries continue to have many protections that allow them to operate according to their beliefs—including in their employment decisions.

The “ministerial exception” is one of those protections. When a position is ministerial—meaning the employee leads a religious organization, conducts worship services or important religious ceremonies or rituals, or serves as a messenger or teacher of its faith—religious organizations have the freedom to make employment decisions based on their beliefs, including their beliefs on marriage and human sexuality.

The Supreme Court has ruled on the “ministerial exception” in the past, and, this summer, the Court addressed it again, making the exception broader. In Our Lady of Guadalupe School v. Morrisey-Berru, the Court’s decision covered two consolidated cases in which religious schools were sued by former teachers claiming wrongful termination.

In this ruling, the Court recognized that religious organizations have autonomy to make employment decisions about their ministers. They also provided clarity on who is considered a “minister.” The Court rightly concluded that any definition of a minister should be primarily based on the religious functions an employee is asked to perform as defined by those qualified to make that judgment: the religious groups who know their faith best.

This ruling continues to allow religious groups to be free to select their priests, rabbis, ministers, and other religious leaders free from government interference.

In the combined ruling of Little Sisters of the Poor Saints Peter and Paul Home v. Pennsylvania et al, the Supreme Court made it clear that the government has no business forcing pro-life and religious organizations to provide drugs and devices that can destroy life.

Thankfully, because of this ruling, Little Sisters of the Poor and other pro-life ministries can continue to provide health insurance coverage to employees without compromising their religious beliefs about the sanctity of life.

The Court also issued a decision in Espinoza v. Montana Department of Revenue in June. This ruling was a victory for both religious freedom and school choice.

Now, all Montana families have equal access to this benefit and schools cannot be discriminated against because they are religious.

In Nevada, churches are being treated unfairly. Casinos, restaurants, bars, theme parks, and gyms are open and allowed to operate at half capacity, but places of worship are capped at 50 people. So thousands can gather at a casino to gamble, but only 50 people can gather at a church to worship, regardless of its facility size.

Because of this unconstitutional treatment, ADF attorneys representing a rural Nevada church, Calvary Chapel Dayton Valley, filed a lawsuit and sought emergency relief from these regulations.

Unfortunately, the Supreme Court chose not to grant the request for emergency relief. While this is disappointing, the case is still moving forward. The Supreme Court only ruled on the request for emergency relief—which would have stopped Nevada from treating churches unfairly while the case continued in the lower courts. This case will continue in the U.S. Court of Appeals for the 9th Circuit, and ADF will continue to advocate for the church.

Protecting Your Church or Ministry

While the Supreme Court upheld religious freedom protections in some of the rulings they issued this summer, its decisions also left many questions open for future cases to address. This is one reason why it is important for religious organizations to be prepared for and better protected from challenges to their religious liberty.

To bolster religious-freedom protections, churches and ministries need to have properly prepared governing documents (such as bylaws, constitution, facility use policy, employment policies, and others).

Governing documents are important. These documents not only help guide your ministry but also can be used as evidence in the courtroom. So, it is critical to have properly prepared documents before your organization encounters a legal situation.

Through a legal membership program, ADF attorneys are available to help churches and ministries with governing documents. They provide guidance that is tailored to your needs and work with you to make changes to help minimize your religious freedom legal risks.

Learn more about membership for your church or ministry by visiting the links below. 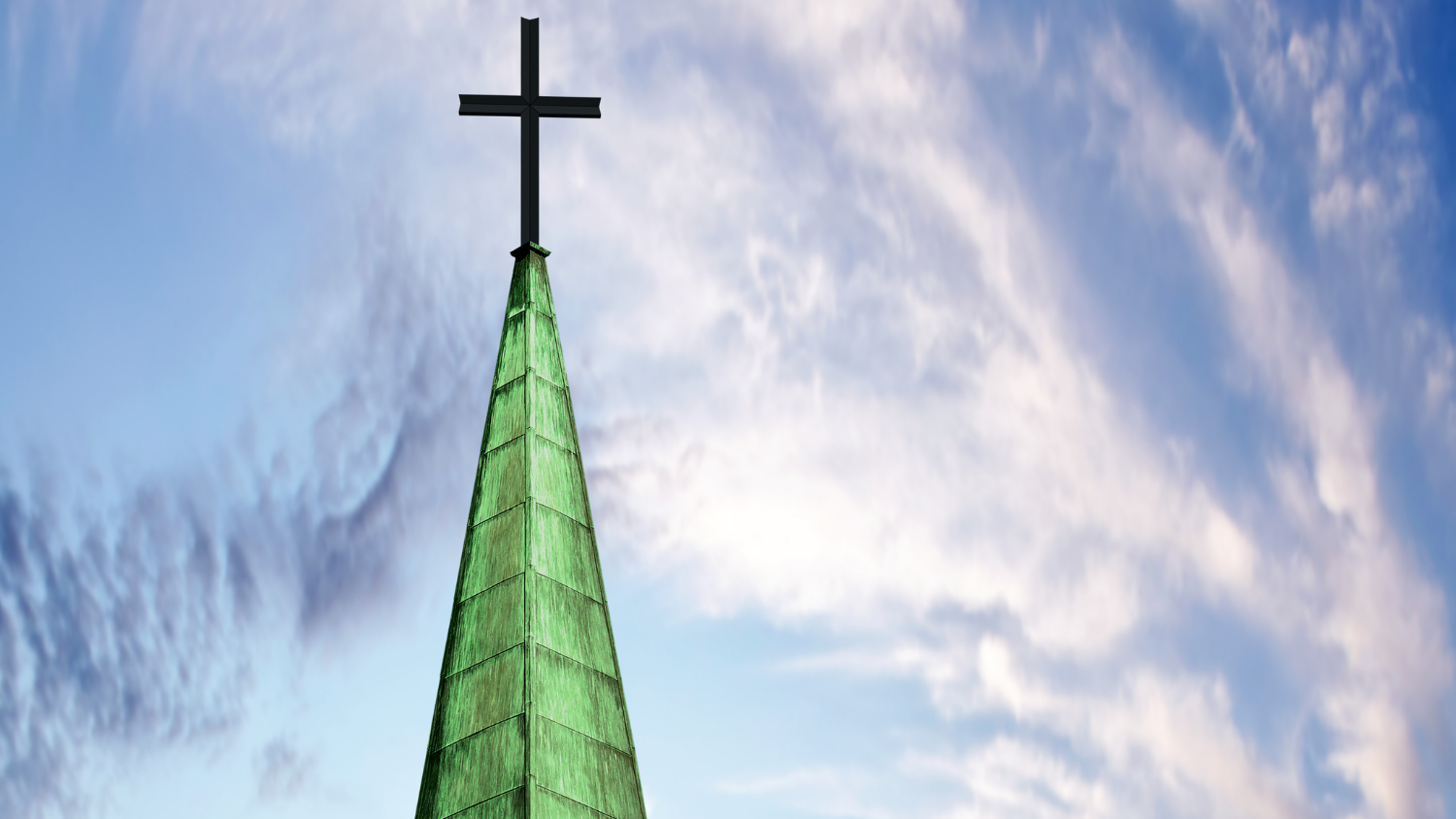 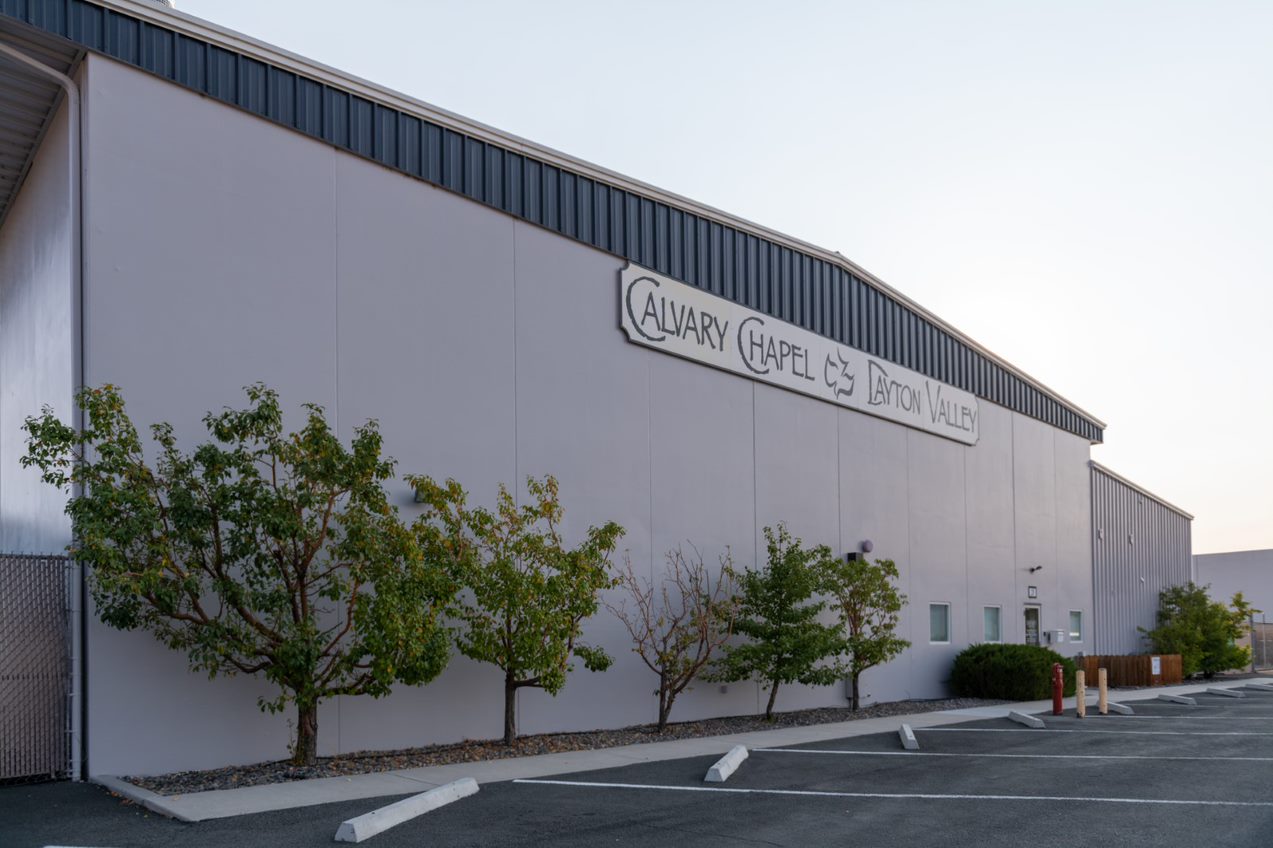 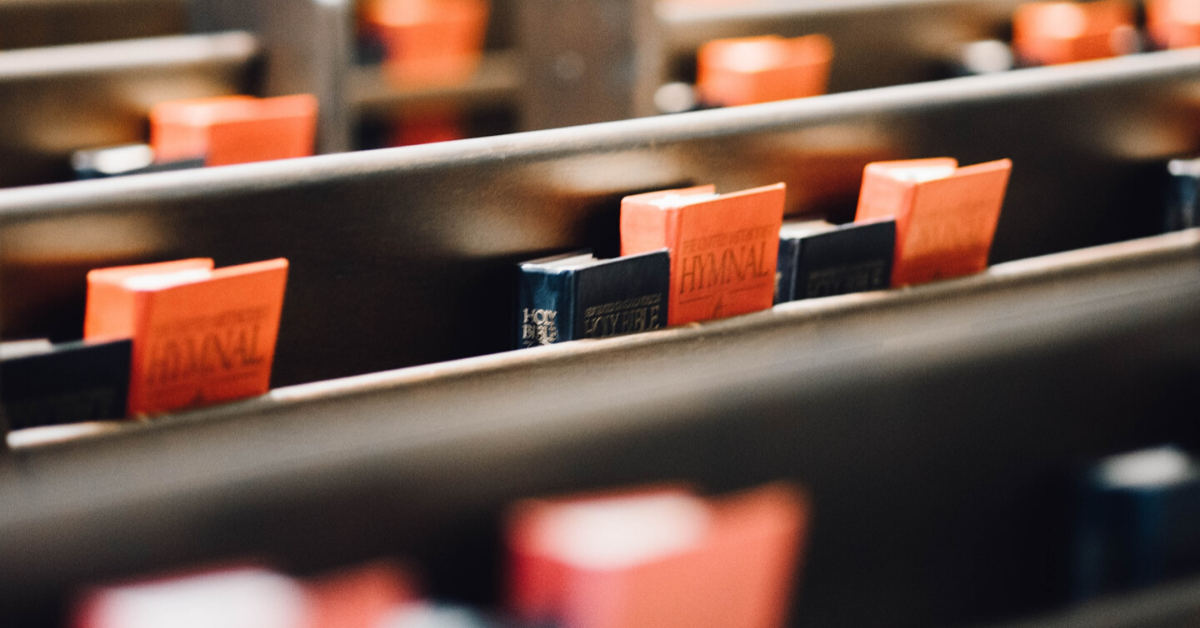