“Congress shall make no law respecting an establishment of religion, or prohibiting the free exercise thereof”
– First Amendment to the United States Constitution‍

‍The Constitution protects numerous freedoms, granted to us by God that all Americans enjoy. Chief among these is freedom of religion, as outlined in the First Amendment.

It’s clear that our system of government was established, in part, to protect the freedom of religious individuals and their places of worship. Flowing from these protections is a vital, firmly established legal doctrine known as church autonomy.

What is Church Autonomy?

Church autonomy is the legal term describing the Constitution’s safeguards against governmental intrusion into religious organizations’ ecclesiastical matters. Essentially, it protects churches from undue government interference so that churches and other houses of worship can carry out their mission according to their deeply held religious beliefs and convictions.

The Scope of Church Autonomy

Over the years, the church autonomy doctrine has been expanded, refined, and clarified in four key areas, over which the government has no right to interfere. These include issues of doctrine, determination of church polity, relationships with ministers, and affiliation with church members.

It’s important for you as a church leader to understand your rights. Let’s briefly take a look at each of these four areas:

While churches enjoy many protections under the law, there have been some attempts to limit these protections. Thankfully, courts have reaffirmed church autonomy in many, many cases. Click on the sections below to see real-life stories.

Church Autonomy and the Ministerial Exception

Hosanna-Tabor Lutheran Church is a church and school in Redford, Michigan affiliated with the Lutheran Church-Missouri Synod. All its schoolteachers there lead weekly chapel services, teach religion classes, lead prayer, and teach a morning devotional. As such, most teachers are considered ministerial employees.

After dismissing one of its teachers, the school was sued for discrimination. The former teacher, who the school considered to be a minister, claimed she was unlawfully terminated because of a disability. A trial court ruled in favor of the school, stating that the ministerial exception applied in the case. The 6th Circuit Court of Appeals disagreed however, and ruled in favor of the former teacher. But in a 9-0 ruling, the Supreme Court held that the teacher was a minister and that the ministerial exception prohibits the government from getting involved in the relationship between a religious organization and its ministers, thereby upholding the right of the church and school to terminate the teacher.

The Supreme Court reaffirmed this principle in its Our Lady of Guadalupe opinion in the summer of 2020. That case resulted from two Catholic schools in California being sued after they chose not to renew the contracts of two teachers, both of whom had many religious duties. The schools asserted their constitutionally protected freedom to determine who could teach the Catholic faith at their institutions. Thankfully, the Court recognized that religious organizations have autonomy to make employment decisions about their ministers. It also provided clarity on who is considered a “minister.” The Court rightly concluded that any definition of a minister should be primarily based on the religious functions an employee is asked to perform as defined by those qualified to make that judgment: the religious groups who know their faith best.

Church Autonomy and Facility Use

In 2016, the Massachusetts legislature passed a law adding gender identity to the state’s public accommodations law. While churches were considered exempt from this law, some misconstrued it to apply to churches and subjected their facilities to public accommodations requirements that violated their deeply held religious convictions.
‍
This impacted people like Pastor Esteban Carrasco and House of Destiny Ministries. Esteban and his church wanted to open a women’s shelter for survivors of domestic violence. But according to this interpretation of the law, they would be forced to allow men who identify as female to use the same changing rooms, restrooms, and living facilities as these vulnerable women.

Thankfully, in response to an ADF lawsuit, state officials reversed course and admitted that the First Amendment protects a church’s freedom to operate consistent with its faith – even when it hosts community outreach events. Massachusetts officials revised their official Gender Identity Guidance and website language, which now protects the freedom of churches to express views consistent with their faith and operate their facilities in a manner that doesn’t violate their core religious beliefs.

Defending Freedom During a Pandemic

Many churches have faced unprecedented challenges regarding facility use due to the COVID-19 pandemic. While public officials certainly have the authority to protect public health and safety, the First Amendment — including the free exercise of religion — is never suspended. But unfortunately, it seems some government officials have been eager to shut down churches and single them out for worse treatment. ADF has stepped in to help defend the First Amendment rights of churches and assert the need for them to be treated fairly when it comes to facility restrictions stemming from the Coronavirus pandemic.

Your church enjoys ecclesiastical autonomy under the law. While it isn’t dependent on legal documents – such as your bylaws, constitution, employment documents, facility use policy, and others – having properly prepared documents can strengthen your church’s religious liberty protections.

When your church puts these beliefs in writing, and consistently abides by them, you often have a more easily defensible position in court.

The bedrock constitutional doctrine of church autonomy is something Americans should celebrate. Allowing houses of worship to abide by their convictions without undue interference from the government is good for churches and for society.

Alliance Defending Freedom is here to help advocate for the church through our legal membership program, ADF Church Alliance. As a member, your church will have access to numerous benefits, including: 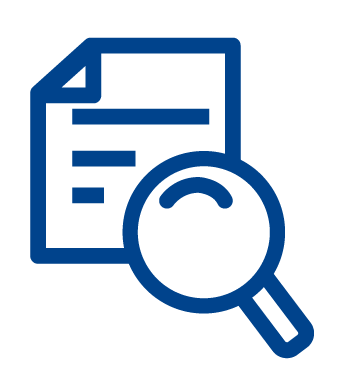 ADF reviews your church’s documents to help minimize threats to your religious freedom. 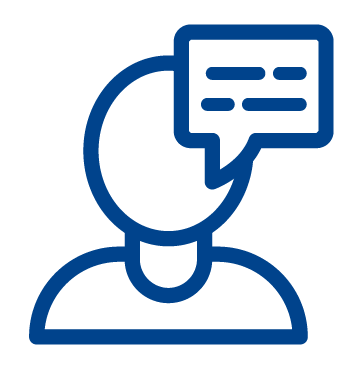 Consult with ADF attorneys about your religious liberty questions. 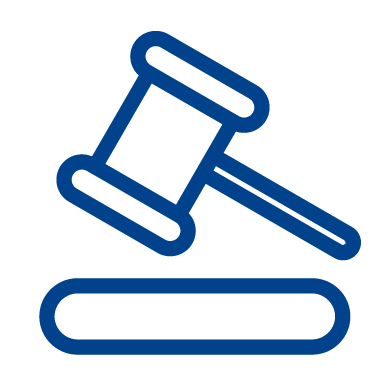 ADF may represent your church in cases involving its religious freedom, if necessary and appropriate. 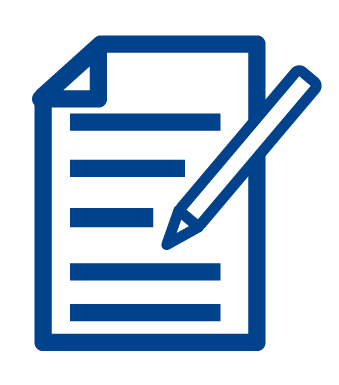 Specialized resources such as webinars and newsletters tailored to protecting the religious liberty of the Church.

You don’t need to navigate religious freedom issues alone; we are eager to help you and your leadership team.
Click here to learn more about how membership can help your church.

Share this information with the leaders at the church you attend, or inform others within your community.