What is “gender identity”? It’s part of a troubling ideology that is spreading across the United States.

Common sense and basic biology tell us that sex—the condition of being born either male or female—is unchangeable. But new theories ignore this biological truth and argue that an individual’s personal perception of their sex—or “gender identity”—matters more than the reality that a person is either born male or female.

This new, radical, flawed gender identity ideology has implications on the most basic of human experiences, such as using private spaces like locker rooms, showers, and dressing rooms. This theory also infiltrates social norms and language, insisting that English speakers use newly invented pronouns. And for those who speak languages where the concepts of masculinity and femininity are built-in to the language (such as Spanish), the theories get out of control and wreak havoc.

In the end, gender identity ideology claims that an individual’s subjective feelings define reality, rather than objective, scientific facts.

This flawed and harmful ideology must be opposed. It cannot be given any foothold, because freedom is lost wherever flawed ideologies are written into law.

But in February, a bill was introduced in Congress that would incorporate gender identity ideology into federal law: the "Equality Act."

The House of Representatives has already voted to pass the “Equality Act.” And with its upcoming vote in a Democrat-controlled Senate, the passage of this legislation is more likely than ever before—given that President Joe Biden campaigned on the promise that he would sign the Act into law within his first 100 days if passed.

Because the “Equality Act” poses such significant threats to religious freedom and true equality, however, some have suggested what they call a “compromise”: the “Fairness for All Act.” They claim Fairness for All would help both people of faith and those who back gender ideology and other LGBT causes.

But make no mistake; this is no compromise.

Not only would this legislation codify the scientific impossibility that an individual can change their biological sex, but it would also empower the government to punish people who believe that sex is a fixed reality.

"Fairness for All" Would Impact Everyone

The Fairness for All Act—just like the "Equality Act"—would force people of faith to endorse an ideology they disagree with, create chaos in our legal system, and unravel the institutions that hold our society together.

People who seek to uphold scientific truths and live according to their sincerely held religious beliefs about these matters would lose terribly. But it’s not only people of faith who would be affected.

The Fairness for All Act will impact…

Parents who do not agree with imposing gender identity ideology on children.

Female athletes, who may be forced to compete against biological males

Women and girls, whose privacy will be compromised when men who identify as women are given access to female facilities such as showers, locker rooms, and dressing rooms.

If we accept this troubling ideology in our nation’s laws, we will lose our freedom to live truthfully in the world.

The Fairness for All Act would violate the freedom of speech, conscience, and religion. The impact would be real, tangible, and immediate.

Learn more about how this legislation impacts Americans at www.AllForFreedom.com. 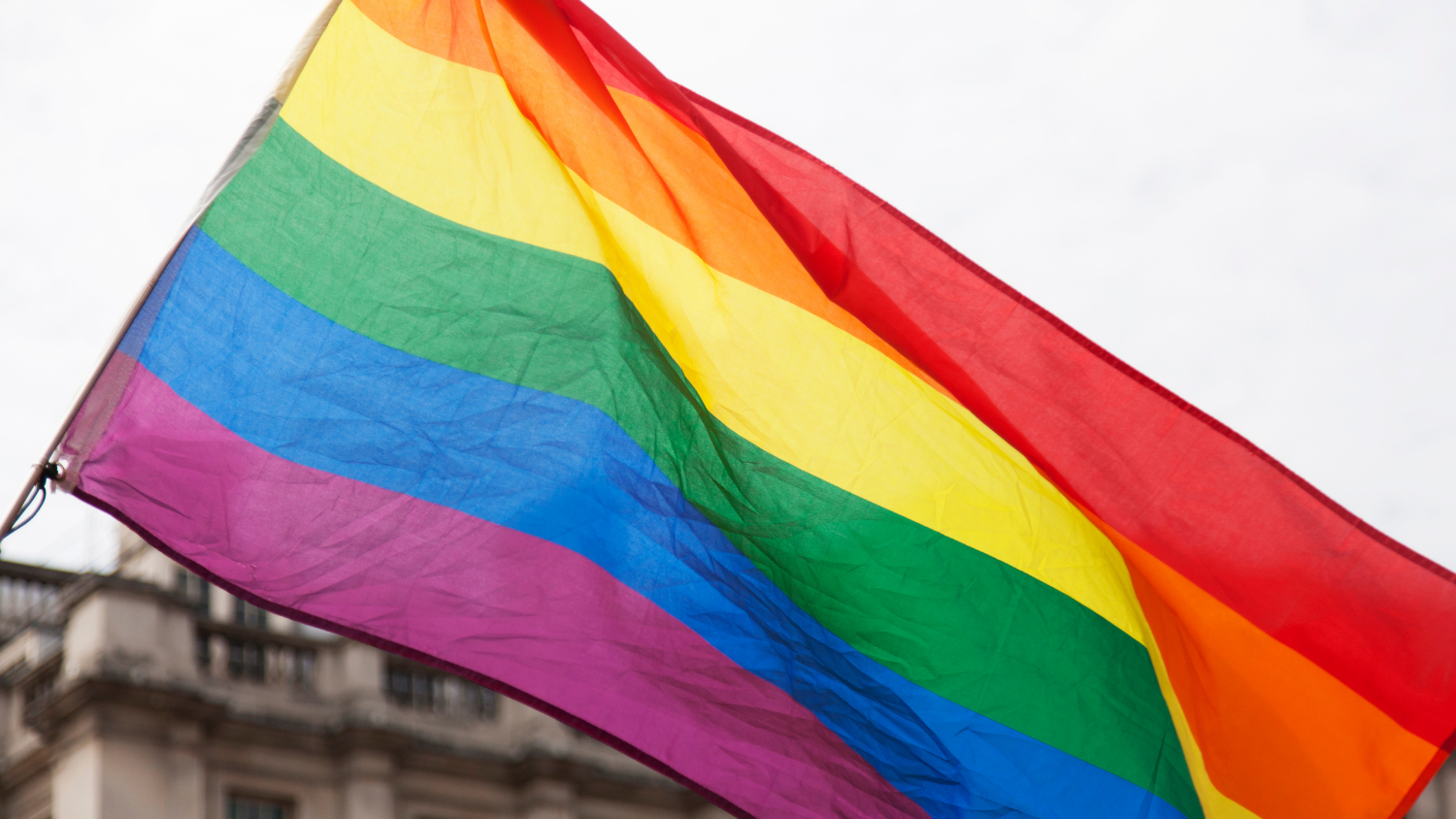 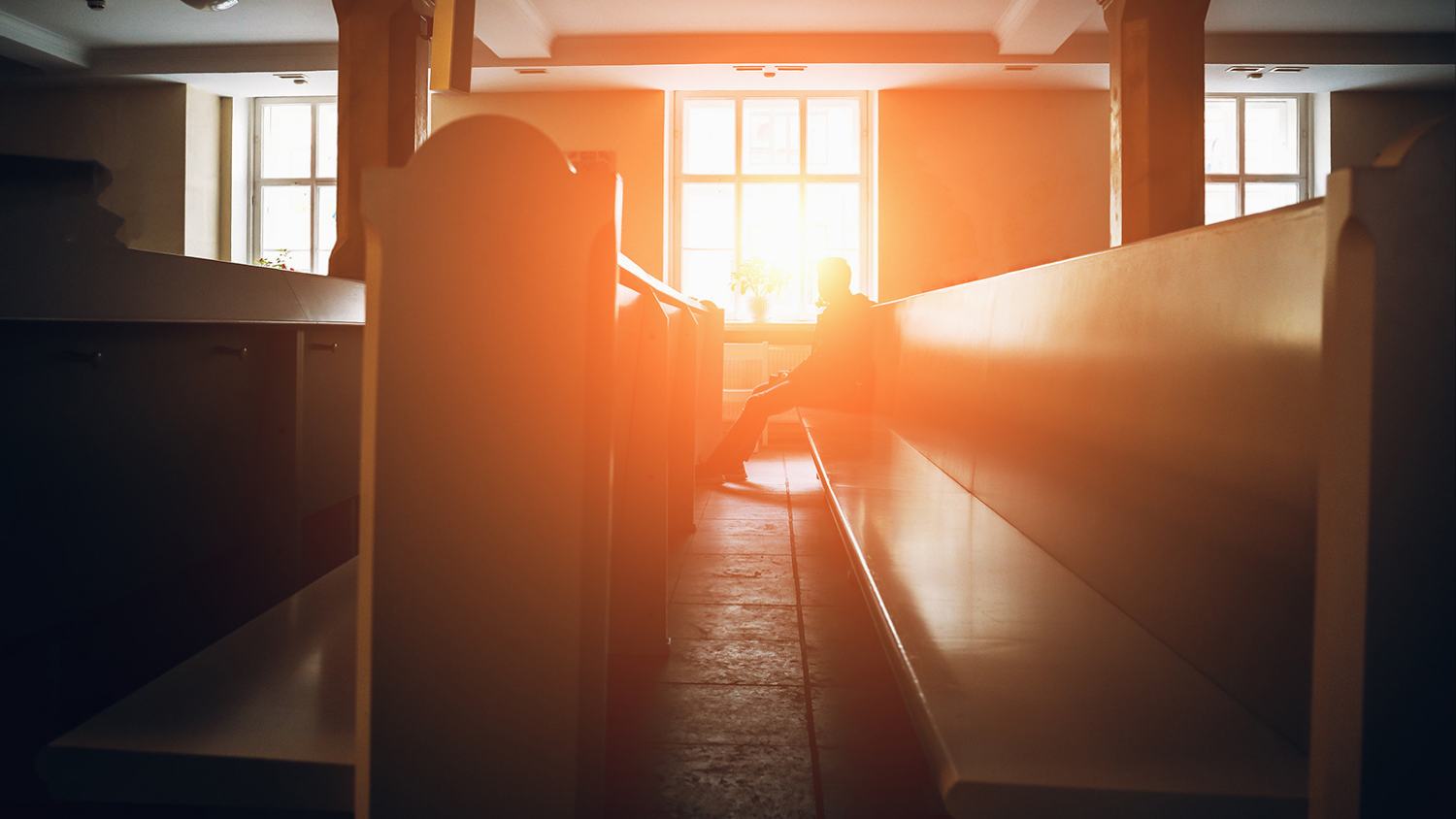 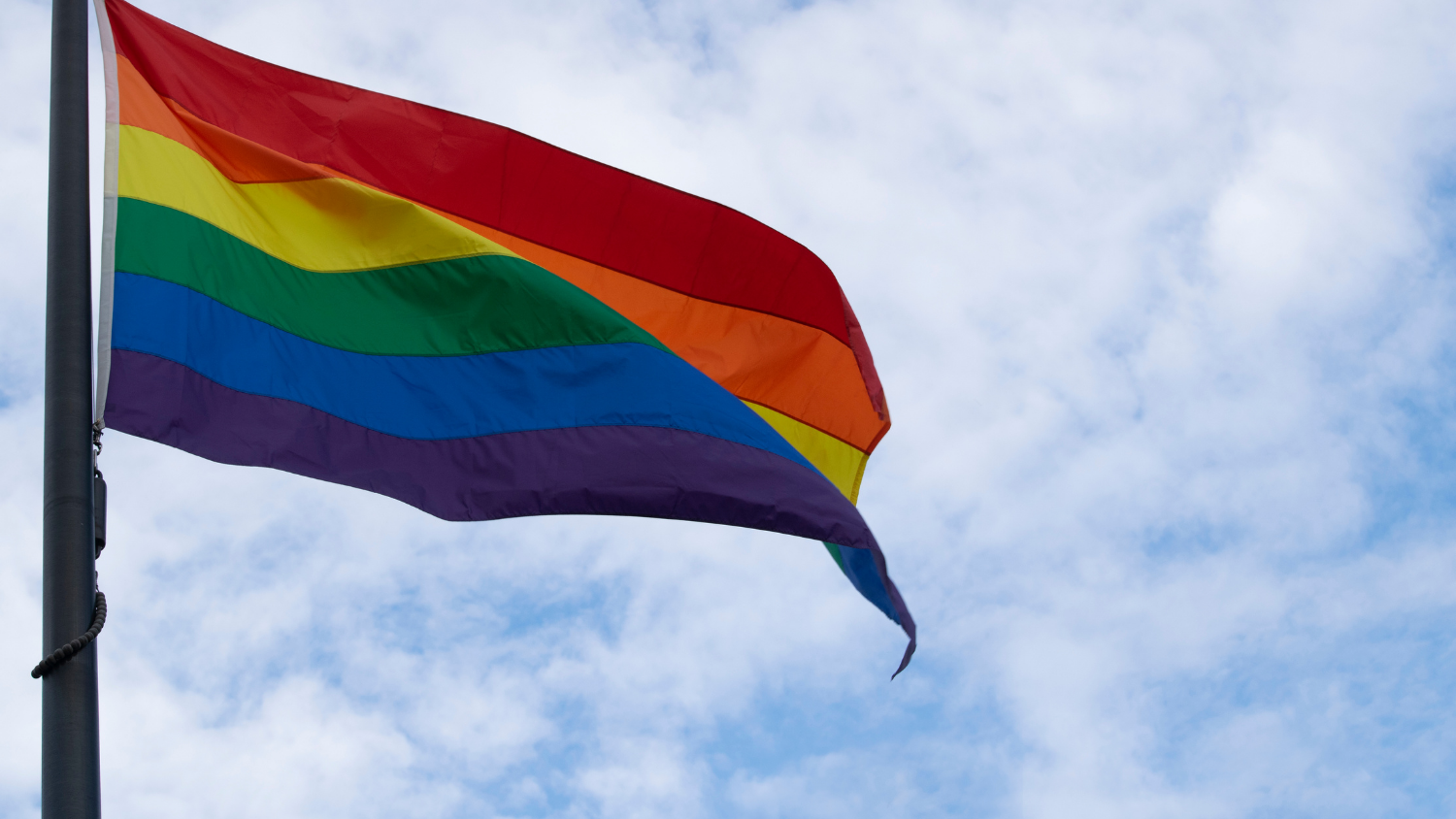