During this pandemic, churches are doing so much to help their communities. Many deliver meals to those who are vulnerable. Some are lending a hand by making masks. Nearly all are trying new ways to do ministry—from streaming online to holding drive-in church services.

But as churches are trying to adapt and serve, some government officials are targeting churches and treating them worse than local businesses. That’s why Alliance Defending Freedom has intervened on behalf of several churches.

Temple Baptist Church in Greenville, Mississippi had to defend its right to even host a drive-in service. Thankfully, in response to an ADF lawsuit, the City of Greenville lifted its unconstitutional ban. The church can now continue its drive-in services without fear of government intrusion or punishment.

Let’s take a look at what happened.

On Wednesday, April 7, Pastor Arthur Scott preached to an empty room, as he had the previous three weeks. His congregation was in the parking lot of Temple Baptist Church, sitting in their cars listening through a low-power FM transmitter. During the sermon, eight police officers arrived and issued $500 fines to attendees, even though they were obeying social distancing guidelines and had their car windows rolled up.

Attendees were ticketed because of a local order, issued by city officials in Greenville, that banned drive-in church services but allowed drive-in restaurants to remain open. This order was issued after the governor of Mississippi had declared churches as an “essential business or operation.”

The government does not have the right to treat churches worse than other businesses. ADF stepped in to help and filed a lawsuit on behalf of the church. The U.S. Department of Justice also filed a statement of interest in this case, supporting the rights of Temple Baptist Church.

Thankfully, the Greenville City Council responded by issuing a new order that lifts the ban on drive-in church services.

Unfortunately, this is not an isolated incident. In responding to the COVID-19 outbreak, other government officials have discriminated against churches.

But the governor was discriminating against these small churches by limiting the number of people who can participate in religious services, even though they have implemented social distancing and other precautions. These same restrictions did not apply to retail establishments and office buildings.

Because of this discrimination, ADF filed a lawsuit on behalf of these churches. A court granted temporary protections for these churches while the lawsuit continues. As a result, on April 30, the governor announced a new executive order that does not specifically target churches and other religious activities for disfavored treatment.

After being contacted by many churches in the area, ADF attorneys sent a letter to Wake County. The letter pointed out the unequal treatment of churches: If restaurants can hand out food and exchange money, churches should be allowed to provide prepacked communion at drive-in services and accept tithes.

In Chattanooga, Tennessee, drive-in church services were prohibited but drive-in restaurants and retailers could remain open—similar to the issue in Greenville, Mississippi. ADF attorneys sent a letter explaining that the order was unconstitutional. When city officials ignored the letter, ADF filed a lawsuit on behalf of Metropolitan Tabernacle Church.

Thankfully, this issue has been resolved as city officials have now reversed order.

ADF will continue to advocate for the rights of churches to be treated equally.

To help meet the legal needs of churches, ADF created an affordable legal membership program: ADF Church Alliance. The program acts as a hub for churches to gain access to experienced First Amendment attorneys who are available to answer religious liberty questions, conduct document reviews and provide advice, and even represent your church in court if necessary and appropriate. It’s virtually all-inclusive for religious freedom issues.

Are COVID-19 Regulations Putting Your First Amendment Rights at Risk?

Another Victory for a Church Treated Unjustly During COVID-19 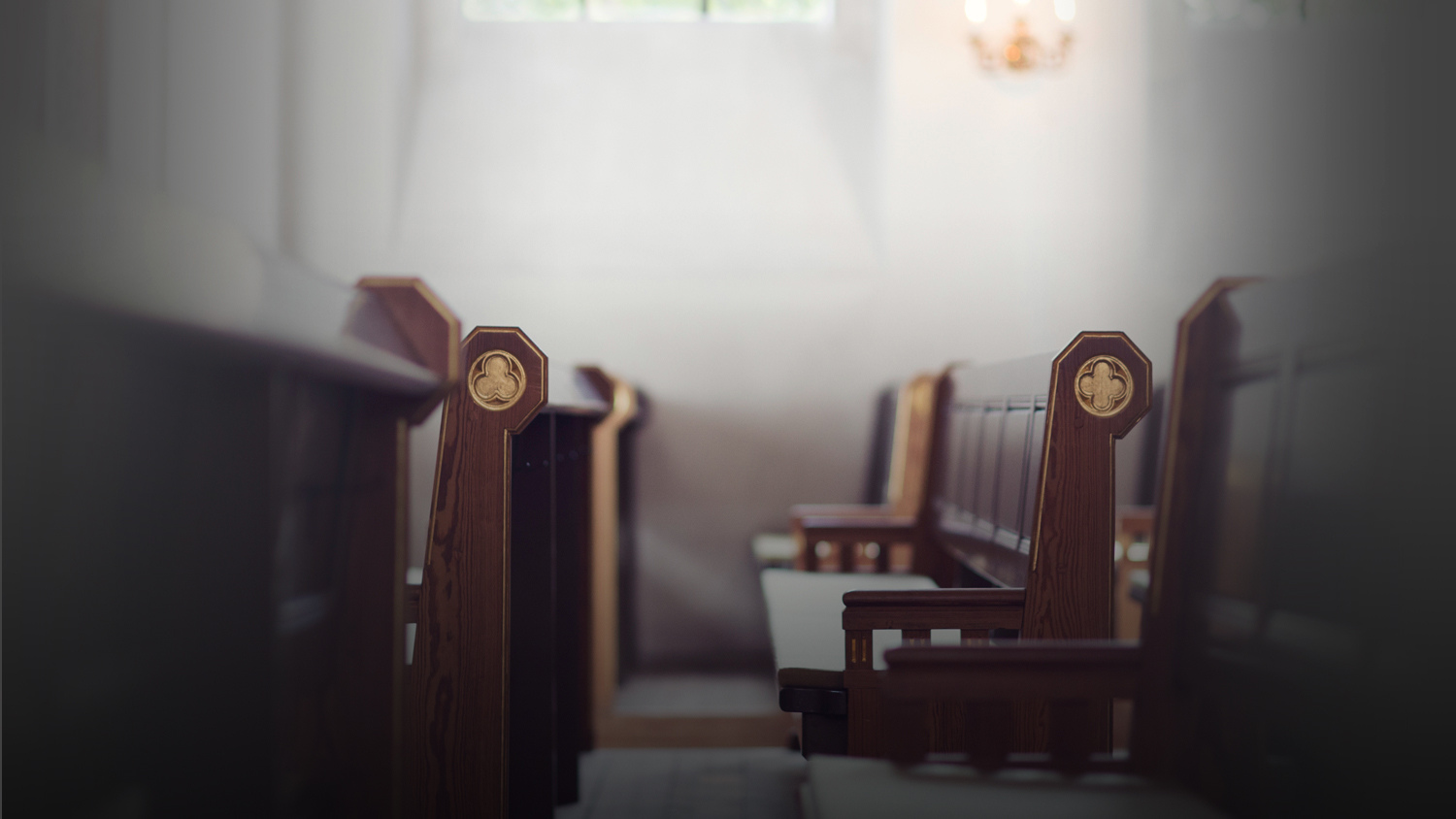 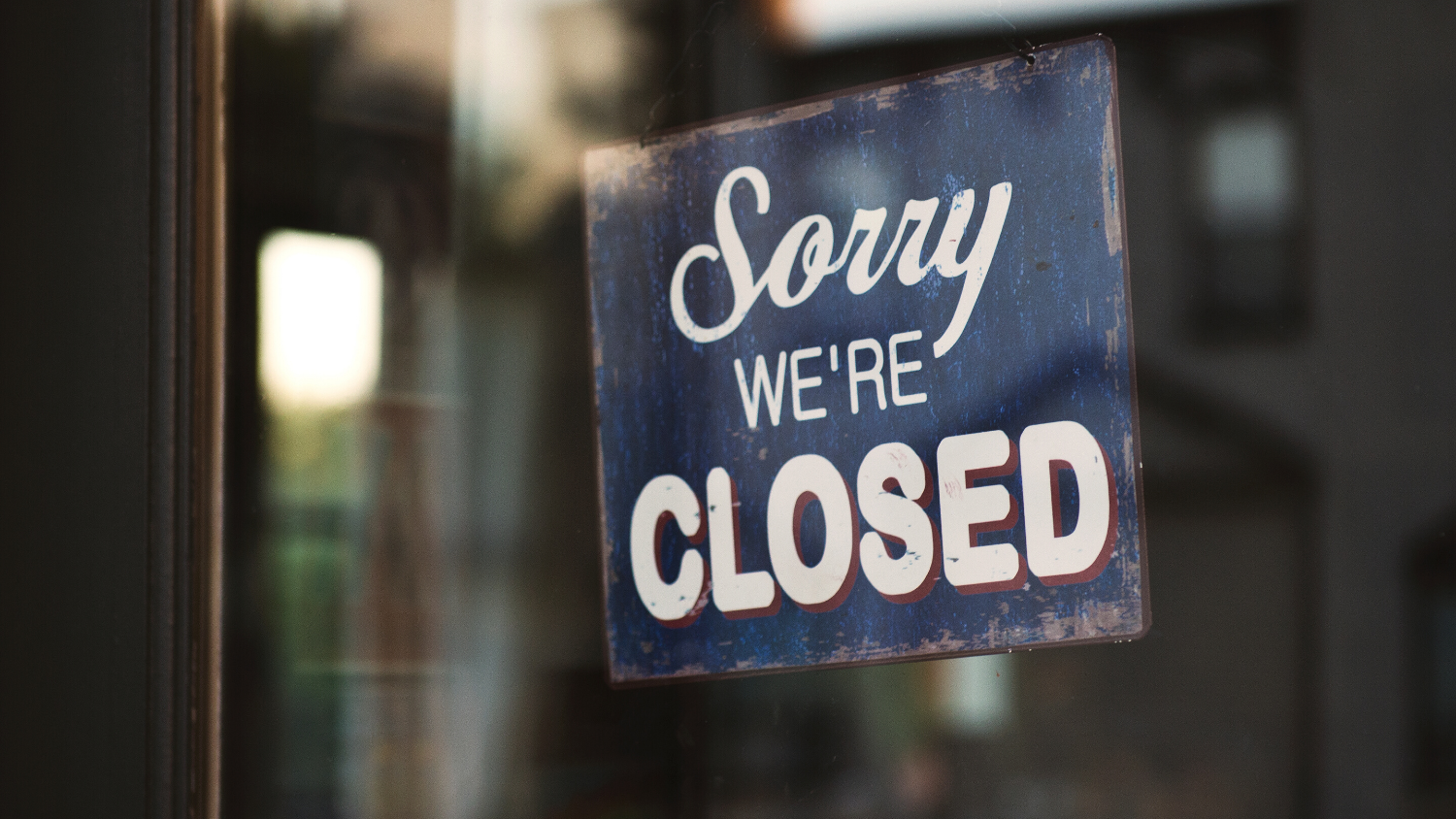 Are COVID-19 Regulations Putting Your First Amendment Rights at Risk? 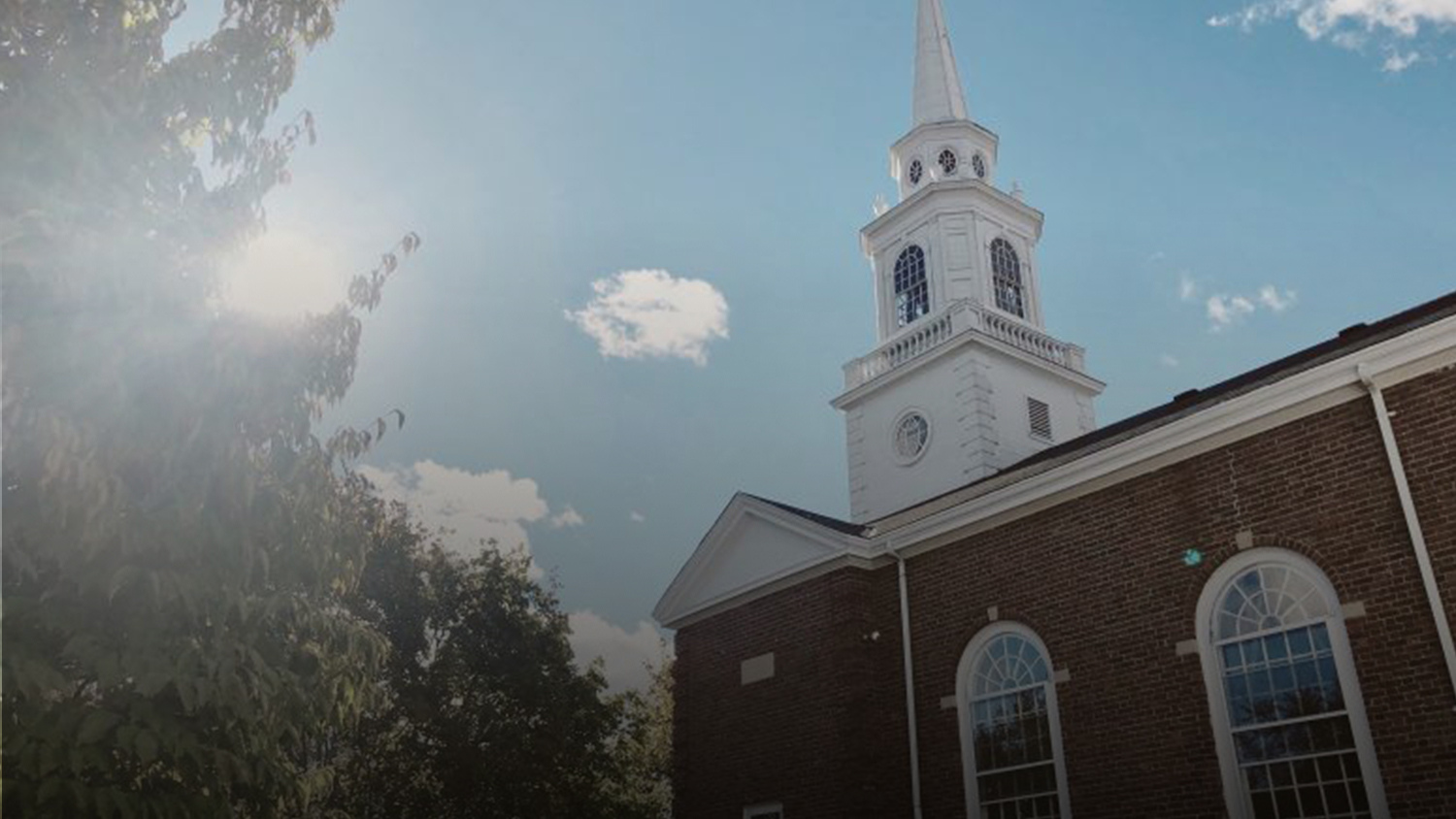 Another Victory for a Church Treated Unjustly During COVID-19